The UPSC Civil Services examination is one of the most coveted examinations in India, and every year over a lakh of candidates appear to secure a job in the country’s most reputed civil services. A detailed knowledge of GK and Current affairs is required to crack examinations like UPSC.

From some remarkable Supreme Court judgments to Triple Talaq ordinance, here is the list of significant events that happened in September. The apex court in its landmark judgment Friday allowed women, irrespective of their age, to enter Kerala’s Sabarimala temple. A five-member constitution bench comprising Chief Justice of India Dipak Misra, Justices Rohinton Nariman, AM Khanwilkar, DY Chandrachud, and Indu Malhotra, in a 4-1 majority, struck down the century-old provisions of The Kerala Hindu Places of Public Worship (Authorisation of Entry) Rules, 1965 that banned women between the age of 10 and 50 from the temple.

Adultery is not a crime: SC Describing the law criminalising adultery as arbitrary, which treats the wife as chattel and deprives women of her sexual autonomy and dignity, the Supreme Court Thursday struck down as “unconstitutional” Indian Penal Code Section 497, which makes adultery a punishable offence only for men. Adultery will, however, continue to be a ground for any civil wrong, including a ground for divorce. Supreme Court in its landmark judgment on September 7 legalised homosexuality and partially decriminalised Section 377 of the Indian Penal Code. A five-judge bench, headed by Chief Justice of India Dipak Misra and comprising Justices Fali Nariman, A M Khanwilkar, D Y Chandrachud and Indu Malhotra, delivered the judgment saying, “Only Constitutional morality and not social morality can be allowed to permeate rule of law. Sexual orientation is one of the many natural phenomenon. Any discrimination on the basis of sexual orientation amounts to violation of fundamental rights.” 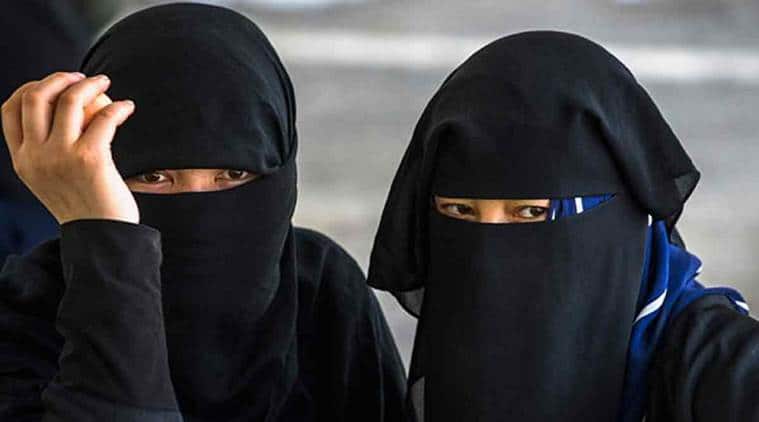 The Union Cabinet on Wednesday approved an ordinance making instant triple talaq or talaq-e-biddat a punishable offence carrying a jail term of up to three years. The step was taken after the government failed to pass the Muslim Women (Protection of Rights on Marriage) Bill, 2017, in the Rajya Sabha during the recent monsoon session. Recently, in his fifth Independence Day speech, PM Modi said he was striving to end instant triple talaq but underlined there were some people who do not want the practice to go away.“ The United Left Alliance swept the JNU students polls’, winning the post of president, vice president, general secretary and joint secretary. N Sai Balaji has been elected as President after winning with a margin of over 1,000 votes, and Sarika Chaudhary won the post of Vice President with a higher margin of over 1500 votes. Aejaz Ahmed Rather is the new General Secretary and Amutha Jayadeep is the Joint Secretary. The Akhil Bhartiya Vidyarthi Parishad (ABVP) stamped its authority in the DUSU elections by winning three out of four significant posts. The results, which were declared on Thursday, saw ABVP candidates Ankiv Basoya, Shakti Singh and Jyoti Choudhary bagging the posts of president, vice-president and joint secretary, respectively. The post of secretary went to NSUI candidate Akash Choudhary. Ibrahim Mohamed Solih, the president-elect of the Maldives interacts with his supporters during a gathering in Male, Maldives, Monday, Sept. 24, 2018. (AP Photo/Eranga Jayawardena)

In the recent Presidential election in the Maldives, Opposition candidate Ibrahim Mohamed Solih got the people’s mandate.

Students of 8th to 12th Std. & Under Graduates